Shhhhh: Should you compare salaries with colleagues? 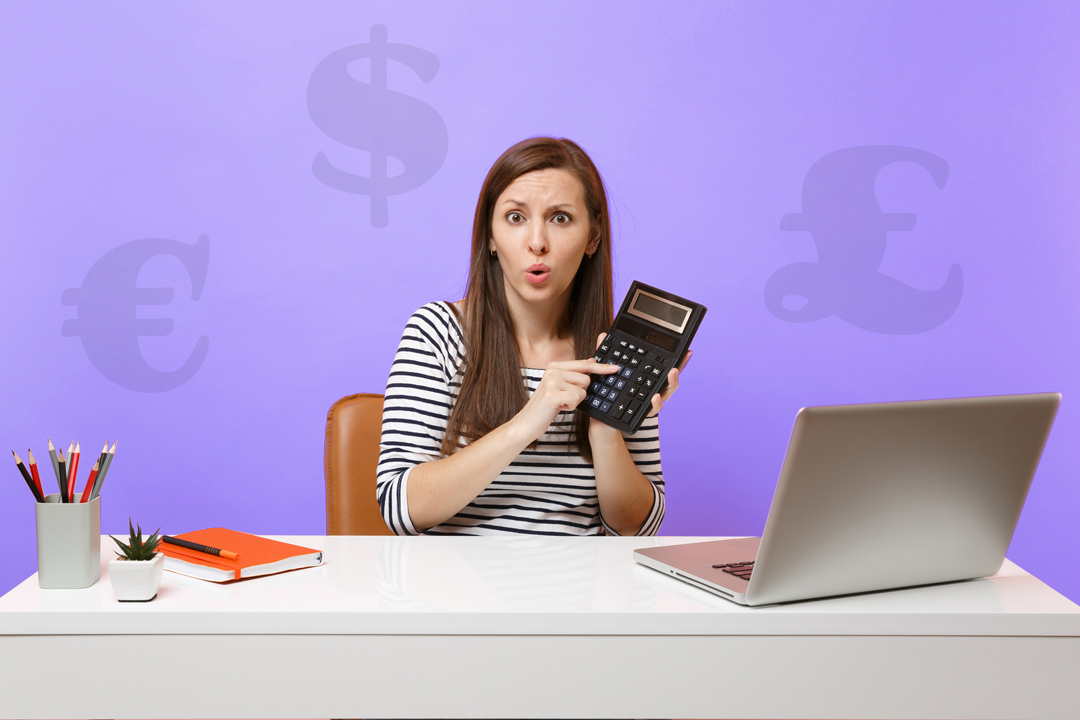 In the past it hasn’t been ‘the done thing’ to compare salaries or discuss how much you’re paid. But now, many employees are becoming more comfortable with money talk. So, is it now OK to talk money with your colleagues? Let’s look at how a salary chat could go at work...

Discussing your pay packet with colleagues hasn’t exactly been classic watercooler chat material. Traditionally, talking about money has been seen as taboo. But is all that changing? Perhaps it’s a combination of the workplace gradually becoming more informal. Remote working breaking down work-life barriers could also be a factor.

It could be a generational thing, too. Younger employees in particular seem much more at ease with pay transparency. Whereas those with more years of experience at work still seem to prefer a culture of silence.

Being paid what you’re worth

The most obvious benefit of comparing salaries with other people doing similar jobs? It’s to find out if you’re receiving a fair salary. Knowing that you’re being paid what you’re worth can help you feel happier and more fulfilled at work.

Your company probably doesn’t have a policy of pay transparency (which is when salaries are shared openly across the whole company). That means that if you do want to find out, you may need to have some discreet conversations of your own.

Choosing who to talk to

Sharing how much money you’re making is never a comfortable feeling. But if you decide to swap salary information, it’s best to stick to a private chat with someone you trust not to gossip.

It’s also crucial not to force a conversation on anyone. Not everyone chooses to talk about how much they earn. Many people still find it a highly personal subject and would rather keep it to themselves.

Be prepared for negative feelings when you compare salaries

What happens if you discover that someone else receives a larger monthly pay cheque for what you consider to be a similar role?

Brace yourself for a range of emotions. You’ll probably feel annoyed and undervalued for your hard work. Or maybe you'll feel let down by your employer. And you might have to work hard against feeling resentful towards the person who’s shared their salary (even though clearly it’s not their fault). The trick is to be ready for whatever these disclosures usher in - and have a plan of action in place.

Finding out you’re being underpaid could even be empowering. This is because it could act as a much-needed push to negotiate for more money or seek a better-paid role. Sometimes having the right information helps you make an informed decision that will help you in your career in the long term.

Remember too that if you’re being paid more than others on your team, it could be a divisive issue. So it's important to consider your next steps whatever the outcome.

A difference in pay is often just a part of the picture. We know this at HR GO through helping candidates negotiate the packages they deserve with their next employer. Two people doing similar jobs could have different salaries for valid reasons. For example, how much experience one of them has, or the extra qualifications or specialities they hold.

In many sectors and in many roles, we know that unfortunately the gender pay gap exists. And the fact is that male employees often make more than female employees in the same position.

There’s one school of thought that if no one talks about what they’re earning, employers can carry on paying people less than they deserve. So comparing salaries can be a way to bring potential inequality out in the open. And it could even be a step towards eliminating these gaps.

Treating salary like a secretive issue means it keeps its taboo. But getting comfortable with money talk can help with negotiating for a pay rise with your boss when you feel you deserve one.

The bottom line is that it's important to know if you're being paid your true value. But you may be very uncomfortable asking others at work what they're earning. And you may also worry that starting this discussion could potentially cause problems with colleagues. In that case, maybe having this kind of conversation is not for you.

The good news is, you don't have to compare salaries to check you're being paid the going rate. Every year at HR GO, we publish a salary guide that provides the current salaries for hundreds of different job types. We also provide a handy online salary checker that will give you a good idea of the pay you should be receiving. And if you're not earning what you should be, it's a great place to start in salary negotiations.

Employers: Get the most out of the government Kickstart Scheme

Want to understand how your business can use the government’s Kickstart Scheme? Find out how adding some new employees to your team for six months could benefit your business, as well as young people in your community.

If you're considering online personality testing for your candidates, it's important to choose the best with proven results. We give you our take on who's top and why.

How to recognise and defeat imposter syndrome

If you're doubting yourself at work, while others recognise your accomplishments, you may be suffering from imposter syndrome. Here' are some tips on how to identify and overcome it.