The secrets to dealing with a passive aggressive team member 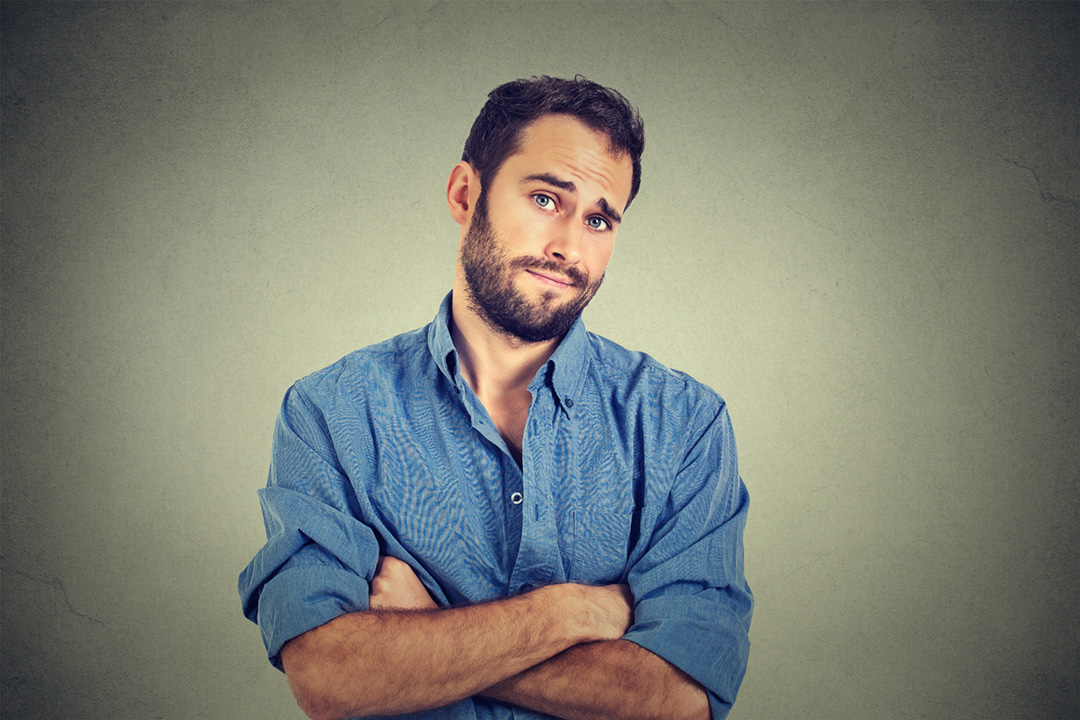 Managing a successful team involves getting the best out of different personalities and helping them work well together.

But one type of personality it can be hard to have as part of the mix is what’s known as ‘passive-aggressive’. Put simply, this is when someone feels hostility towards someone else but doesn’t - or can’t - tell that person how they’re feeling.

You may already have a passive-aggressive team member, but don’t realise it. This is because a classic sign of a passive-aggressive person at work is appearing perfectly agreeable on the surface, while actually being hostile and negative towards you or your leadership team behind your back.

Of course, as with all human behaviour it’s more complex than that. But things are definitely made trickier and more confusing because this behaviour is often subtle, indirect and takes place beneath the surface.

As people who are passive-aggressive dislike confrontation and are unlikely to be effective communicators, they tend not to speak out when they disagree with something. They let their emotions out in other non-aggressive ways, in turn getting more angry and resentful as they haven’t managed to express how they truly feel.

Examples of passive-aggressive behaviour to look out for include someone complaining to others about an idea or project they agreed to in person; showing a lack of support for their team members or perhaps delivering work late or dragging their heels on a project.

So what can you do to defuse damaging behaviour in your team?

Speak to them directly

Communicating with someone who’s hiding their hostility on purpose can be tricky. But even though passive aggressive employees don’t like confrontation, it’s no reason not to speak to them directly.

Talk to them about the behaviour you’ve noticed in the workplace, giving specific incidents and examples. Be very clear about how problematic this can be, not just for them but the team as a whole.

It’s key to remain calm and collected. Responding emotionally to a situation is always bad news as a manager - doubly so when you’re dealing with someone who’s passive-aggressive.

Sticking to the facts should help prevent a meeting becoming confrontational.

Ask how they feel

Someone who’s unused to talking about their feelings probably works hard to hide their anger, and may be disarmed when faced with genuine empathy.

So tell them that you’ve noticed they seem angry, and ask if they want to talk about why and what you can do to help.

Being given the option to think and talk about the roots of their behaviour in a calm and supportive environment could be a cathartic moment.

The best case scenario when confronting a member of staff with a passive-aggressive attitude would be that they hadn’t realised their behaviour was impacting others, so they take meaningful steps to change. It may also be that they realise that their job’s been making them happy, so they decide to move on.

Of course, as a manager it’s vital to give employees your full support. And while it’s a positive step to encourage someone to talk about how they feel, their problems may be too deep rooted to sort out in the workplace.

In the end, only that person can turn their attitude around. So keep a close eye on how problematic behaviour is affecting others. Left unchecked, workplace culture as a whole may suffer - and at HR GO we know how vital it is to get this one right to set yourself ahead from your competitors.