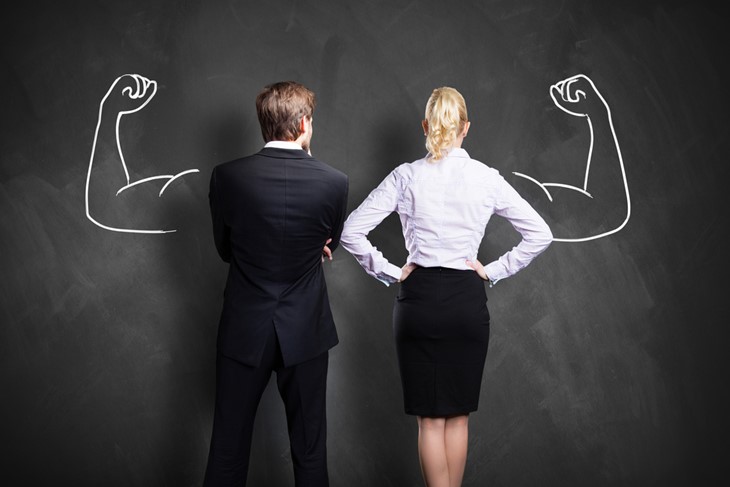 It’s not just enough to recruit great candidates - of course the aim is to keep them on board with you for the long haul, too.

Losing top talent to rivals doesn’t just impact day-to-day business operations. It can also be expensive to train replacements, can harm staff morale and put a dent in your hard-won company reputation - not to mention even stifle long-term business growth.

Of course, it’s not always your fault if an employee decides to leave. But it’s worth knowing some preventable factors in case there are things your business can be doing to hang on to star players for longer.

After all, there’s no point attracting motivated, brilliant people if you end up driving them away…

It might seem tempting to work talented staff hard under their current job description under the guise of ‘challenging’ them (not to mention squeezing the max from your team), but it could be counterproductive in the long term.

Not only do you risk people growing resentful that all this extra grind seems to be for nothing, but if the situation carries on you could see burnout.

Changing someone’s title to reflect increased workload is vital if you want to hang on to them for the foreseeable future - else they’ll find somewhere else that seems to value them and their achievements more.

Feeling undervalued could lead workers to jump ship. In a Britain at Work study in 2015, PR agency Lansons found that 40% of respondents felt their achievements were not recognised.

Few employees would baulk at a bonus or even pay rise in recognition for being exceptional at their job, but there are other things you can do every day to show appreciation, too.

These might include a personal thank you email CCed into senior management after a gruelling project, to time off in lieu after working extra hours on a deadline. Keep in mind small gestures done often, especially if you’re not currently in the position to boost their pay packet.

No matter how talented an employee, they still need to be developed so they can move forward in their career. It might be a challenge to keep pinpointing areas they need to improve on, but consider that your role as a manager in order for them to keep growing instead of becoming complacent and restless at work.

As well as formal training, think about regular conferences and industry events they can attend in work time and report back on, super-charged mentoring with senior management or some kind of bespoke executive coaching.

Now more than ever, everyone needs the right tools to do their jobs. And if work technology isn’t up to scratch - devices that keep crashing, software that’s outdated or even support that’s ineffectual and slow to respond - this can become a turnoff for star players.

While tech gripes can hit anyone, it’s perhaps particularly digital-savvy younger employees who’ll end up feeling the most frustrated if there are no plans to invest in improving things.

On the flip side, be careful to respect employees’ out-of-hours downtime. A 2012 study found that the average British employee works an extra 460 working hours a year thanks to smartphone technology. Eventually, a lack of respect for home life will push even the most dedicated staff member to seek pastures new.

At HR GO, we don’t just think short-term to get you the perfect candidates to fill your role. We know that high staff turnover can impact on your business growth in the long term, too.

Need some pointers on how to stop good people leaving? Our expert consultants can help you find out why talent’s jumping ship - and how to get them to stay.