Is your 9 pm email losing you staff? 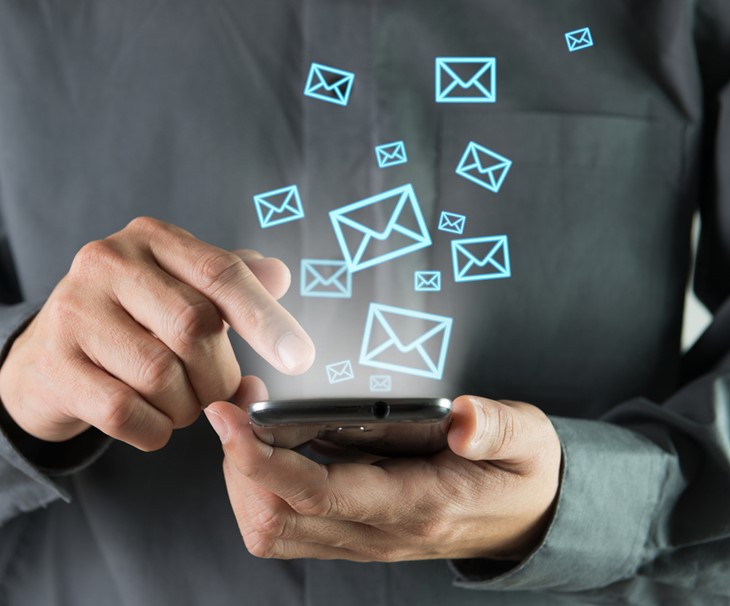 A 9 pm work email? There’s no doubt that smartphone technology has revolutionised the way many of us work.

Gone is the strict need to be at our desks from nine to five (depending on the type of job we do, of course). With portable connected devices like smartphones and tablets, we can catch up with tasks on the train home, check emails in a queue or just carry on working after hours.

This makes flexible working far easier, particularly for parents or those with caring commitments.

But while there are benefits, work-life balance has suffered. In some jobs, the fact that work emails don’t necessarily stop when you leave the office means you only really finish for the day when you’re asleep.

This ‘always-on culture’ raises questions of where work ends and homelife begins. Indeed, research in 2012 found that thanks to smartphone technology, the average British employee clocks up an extra 460 working hours annually.

And with even more discovering their first smartphones since then, that number is bound to have increased further.

No chance to switch off

Being mentally engaged at night when you should be relaxing robs your brain of vital downtime to help it recover from the working day - and prepare for the next.

A study by Gallup in May 2014 found that the more people in America checked work emails on their smartphones outside of normal working hours, the higher their stress levels.

What’s more, artificial blue light from screens and devices used too close to bedtime can disrupt the body’s circadian rhythm and distract sleep. So it’s no surprise that living - and working - like this can make people more tired and distracted, and less efficient and engaged the next day.

The danger of working longer hours was recently highlighted by research led by University College London. Apparently people who put in over 55 hours a week are around a third more likely to suffer from stroke (compared those who work 35 to 40 hours weekly).

And earlier this year, University of Derby researchers even suggested that smartphones are psychologically addictive and should come with a health warning!

There are a few encouraging signs that the tide may be turning. Back in 2011, the car giant Volkswagen adapted its servers to stop sending emails half an hour after employees’ shifts ended, and to only re-start half an hour before they were next due back in.

And last year, France introduced rules designed to prevent workers in the digital and consultancy sectors having to read or respond to work emails outside office hours.

What can your business do?

The message couldn’t be clearer: businesses who don’t allow staff proper downtime shouldn’t be surprised if those staff burn out physically and disengage mentally. The result? A very real risk that people leave because they don’t want to be working that way.

At HR GO, we try to only send emails during working hours if possible. However, as everyone who works in recruitment knows, this sector isn't confined to 9-5 and there are sometimes operational demands that require out-of-hours working. One example might be speaking to candidates who are working for another employer, or engaging with temp workers on shifts.

One communication tool that can help businesses stick to normal working hours is email scheduling. Scheduling programmes allow people to compose messages after hours if they need to, and set them to go out at a more acceptable time -the next morning, say. Microsoft Office has this facility, and for Gmail users the Boomerang tool is also useful.

Of course, sometimes there’s no way round it: situations demanding urgent action can crop up any point, no matter whether or not people are still in the office. But next time you’re tempted to fire off a 9pm email, think about how it’ll be received. It could make the difference between keeping a valued employee or a letter of resignation…