Will Brexit affect how you recruit staff? 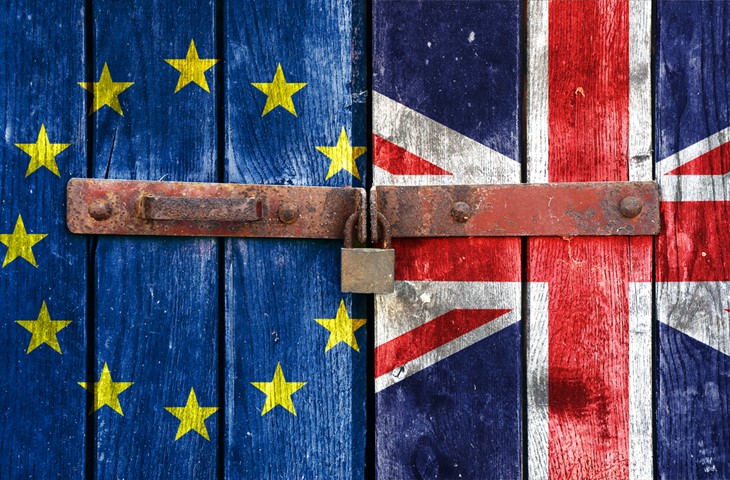 Every day, there are multiple stories in the media on what it could mean if we exit - or remain in - the EU when we vote in the referendum on 23 June.

While the ‘stay’ campaign are arguing that ditching the benefits of being part of the EU risks our jobs and future investment, the ‘leave’ side counter with arguments of how going it alone will give us the freedom to make better laws and do better trade deals.

When 568 members of the Recruitment & Employment Confederation (REC) were polled recently, the majority believed that staying in the EU would be best for the UK economy (53%), the UK jobs market (55%) or their own recruitment business (56%).

Yet despite the ongoing coverage, more than half of 4,000+ businesses questioned in another survey felt they hadn’t yet received enough information to make an informed decision about Brexit.

So let’s take a look at some of the key questions that could affect businesses - with a particular focus on recruitment and getting the right staff for your workforce.

Would it be harder to recruit from overseas?

The latest figures show that there are now over 2 million non-UK EU nationals working in the UK.

While mass immigration is a public concern, at HR GO we have every reason to celebrate the diversity of the workforce currently powering UK businesses. After all, free movement of labour allows UK businesses the easy access to the staff - and talent - they need to thrive.

Would leaving the EU make recruiting foreign workers harder, with more bureaucracy and red tape to tackle? Worst of all, would a ‘leave’ decision in June penalise businesses that are hoping to expand?

Or, on the other hand, could Brexit give us the power to be more selective over the skills levels of those wanting to come and work here? Could it ultimately benefit business if it meant we could welcome more good talent from all over the world, not just the EU?

What about EU nationals already based in the UK?

Apparently the number of UK-based EU nationals applying for British citizenship has rocketed since the June referendum date was announced.

With Britain’s relationship with Europe up in the air, it’s no surprise that many people are anxious about their future here.

If your business currently employs EU nationals, it’s worth remembering that even with a decision to ‘leave’ it’s unlikely things would change overnight - there’d be a negotiation period of at least two years as the mechanisms are decided on.

When it comes to UK employment laws, the EU has had a massive impact. Two examples? The Working Time Directive, which limits employees to a 48-hour workweek unless they agree otherwise, and the Agency Workers Directive, which gives workers the same rights as other employees if they’ve worked for an employer for 12 consecutive weeks or more.

So what effect - if any - would leaving the EU have on employment laws? What would they be replaced with, and how would that affect those doing the hiring, as well as those they hire?

Like everything else associated with the in/out vote destined to dominate the month of June, there are still a host of unanswered questions about what it could ultimately mean. Whether you’re leaning towards ‘in’ or ‘out’, let us know how you’re viewing the implications for your business…