3 reasons to be cheerful about foreign workers 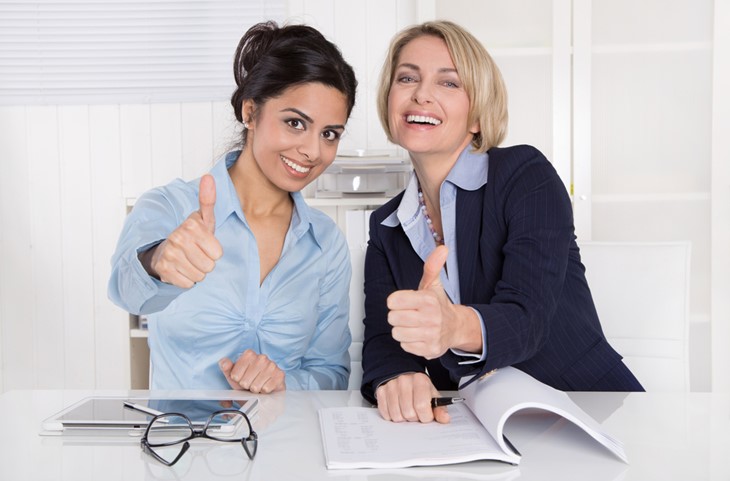 When it comes to mass media coverage about immigrant workers, there often seem to be two broad messages. One, the fear that workshy foreigners are flocking to the UK solely to take advantage of its benefits system. Or two, the worry that hard-working people arriving from overseas are forcing down wages that are already low, putting Brits out of work in the process.

Dig a little deeper to see that these fears are generally unfounded. According to recent Europe-wide research, 68% of all immigrants who’ve come to the UK are employed, compared to 62% across the EU.

And while some industries might have been affected by workers arriving from eastern Europe, for example, the vast majority of Brits in work have been untouched. In fact, a study by LSE found “no evidence of an overall negative impact of immigration on jobs, wages, housing or the crowding out of public services.”

At HR GO, we meet hard-working candidates of all skill levels for sectors such as:

Our mission? To place the best talent, no matter where they’re from. So let’s take a look at three reasons why we think immigrant workers should be celebrated - not demonised.

1 Reason to be cheerful: Our economy is benefiting

Put simply, the British economy seems to be benefiting from immigration. As Tim Wigmore wrote in New Statesman: “The inconvenient truth is that rising net migration is both proof of, and a reason why, the UK economy is doing well. As immigration has increased, so has growth; employment has risen, including for Britons. This is no coincidence.”

It’s probably the case that most employers would prefer to hire local candidates if possible. But if international migrants are higher-skilled - with better aptitudes and even attitudes - than their British counterparts this can be hard to justify in business terms.

Even chef Jamie Oliver has remarked that the immigrant staff in his restaurants “are much stronger, much tougher” than their British-born colleagues. “If we didn’t have any, all my restaurants would close tomorrow,” he said. “There wouldn’t be any Brits to replace them.”

There’s clearly a need for the UK government to put more resources into vocational training and education, as top candidates with the right skills - and attitudes - don’t just appear out of nowhere. They come as the result of years of investment.

2 Reason to be cheerful: There’s a skills shortage

Businesses are finding it harder to find the right people to fill roles, and there are skills shortages in sectors including construction, manufacturing and maintenance. At HR GO, we have a nationwide network of local offices and it takes all our skills and resources to find spot-on candidates for clients - the problem is a lot greater for companies who do their own recruitment.

Figures from the Recruitment and Employment Confederation show that although the number of vacancies stands at record levels, candidate availability is getting lower.

So from an employers’ point of view, the fact there are skills shortages should mean an injection of top immigrant talent into the UK workforce is a positive.

3 Reason to be cheerful: A diverse workforce is good for business

The UK workforce is more diverse than ever. This is because of an ageing population (and therefore an ageing workforce), an increasing number of working mothers and more people with different cultural and ethnic backgrounds entering the job market.

Just as older workers with decades of skills and experience can bring your business tangible benefits, so can foreign employees. Diversity is something to be valued, not feared. It can mean the difference between a stagnant, backward-looking business and one that embraces new ways of thinking and comes up with innovative ideas - and ultimately succeeds.