Creating positive hiring experiences, even when you say 'No'. 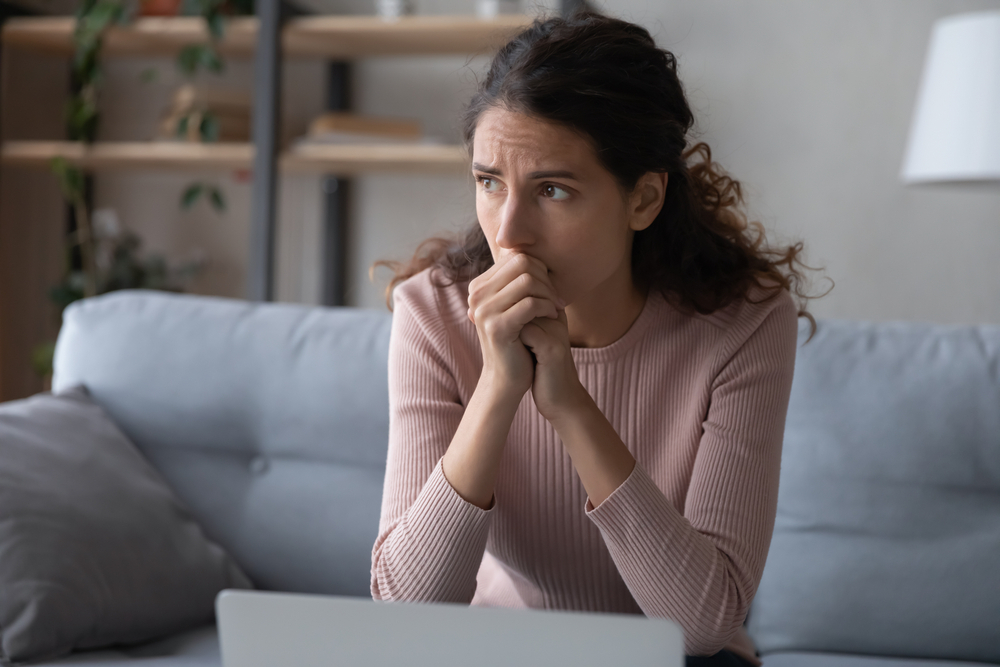 Did you know it's important to stay positive even when rejecting job applicants? How you deal with communicating the disappointing news, especially during this stressful time of pandemic, can reflect negatively on your brand.

Right now, if you’re looking to fill a role, you’re probably getting more applications than ever before. Having a high volume of candidates can be a problem in itself - particularly when it comes to letting people know they haven’t been successful after an interview.

Making sure your organisation communicates with candidates properly all the way through the recruitment process is the right thing to do. After all, times are tough for job hunters, and it takes time and energy to apply for each job they’re going for.

How you dismiss candidates also says a lot about your company and its culture. Give a candidate a positive hiring experience - even if they didn’t get the job - and they’ll think positively of you, maybe telling others about their experience too. Done poorly, and you create a dissatisfied person who takes their feelings online, posting on Indeed or Glassdoor, or sharing screenshots of your exchanges on their social media accounts.

Let candidates know when they're not selected

And at HR GO, we think a lack of communication is a shoddy way to treat people who’ve gone to the effort of researching and applying for a role.

Keeping candidates in the loop is something reputable recruitment companies work hard to do and we also advise letting people know as soon as possible after a decision has been made.

Don’t be an email robot

Candidates need to feel valued and engaged, and that’s possible by keeping touchpoints of human connection throughout the recruitment process.

We’ve written before on how to humanise your hiring alongside digital tools and technologies. And it goes without saying that if you do decide to send an email to let a candidate know they haven’t got through, a standardised template will leave a candidate feeling far from respected.

Clearly, some notification systems do need to be automated. But even then there’s a way for your organisation’s messaging during the recruitment process to reflect your company culture.

Do give feedback if you can

There’s no doubt that letting a candidate know why they’ve been unsuccessful adds more to the to-do list. And because of time constraints it’s no surprise that some employers choose to skip the feedback stage altogether. But we go back to an earlier point: it’s the right thing to do. Candidates deserve to know why they’re not suitable for the role.

And for people who’ve only just missed out after the interview? There’s a chance that there might be another role suitable for them in the future - so it’s even more worthwhile keeping them on side.

Four of our best practice tips to giving constructive feedback include:

Rejecting unsuccessful candidates after an interview can be hard. But there’s still a way to make people feel respected - and positive about your company.

In an uncertain economic climate where compassion and empathy have proved themselves even more important, it’s crucial to imagine how you’d like to be treated - it may pay dividends further down the line.

If you're new to the job market, the pandemic's unusual conditions will have made your work experience out of the ordinary. It might seem like this could have a negative impact on your CV, but here are some ways you can turn that into positives.

Show yourself some job hunting love

Integrate self-care into your job hunt. More than ever, things are tougher now when looking for a job during the pandemic. It's time to show yourself some job hunting love.

What benefits can you provide to your remote team to keep them incentivised? We provide 3 ideas on changing benefits for work-at-homers