Have you worked with a victim of modern slavery? 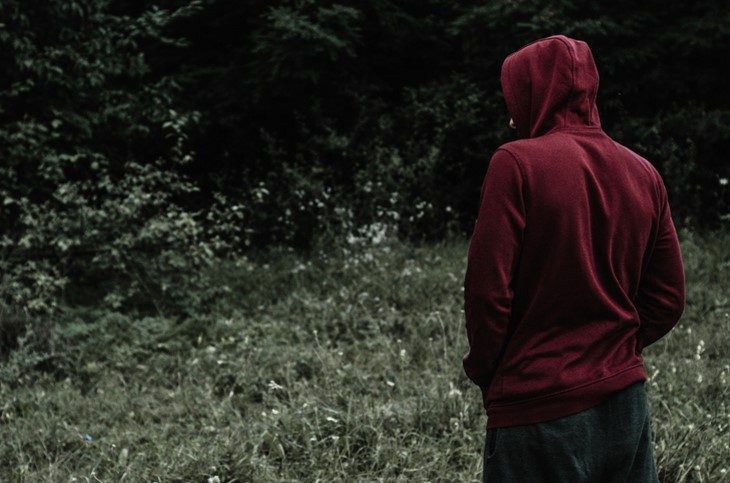 Have you met someone who’s a victim of modern slavery? That question might not be as far-fetched as you think. Sadly, slavery and forced labour are growing more present in the workplace, with an estimated tens of thousands of victims in the UK today.

Although a proportion of slavery victims are UK nationals, most are trafficked here from other countries - particularly Albania, Vietnam, Nigeria, Romania and Poland.

Typically, they may have been promised an offer of what seems like a great work opportunity in the UK, only to arrive and find that the situation isn’t as attractive as it had seemed.

They’re held against their will and forced to work without payment - or very little pay - to pay off a debt to the person who brought them over. They may also be physically and psychologically abused, or threatened with abuse, to keep them from going anywhere.

Sectors like agriculture, construction, hospitality, manufacturing or the car wash sector are particularly affected. So if you work in any of these areas you may have already come into contact with someone who’s a victim without realising - even in passing.

Although there’s no definitive checklist to show that a person is a victim of forced labour or human trafficking for labour exploitation, here we run through some red flags that someone is being held against their will - and the action you can take to help them.

Victims of modern slavery may be enduring physical abuse, so watch out for bruises or untreated injuries.

They could be wearing the same set of clothes every day, perhaps things that aren’t suitable for the weather or the type of work they’re doing (a lack of protective equipment, for example).

If they’re not given enough to eat they could look underweight and malnourished, too.

When someone never seems to arrive at work on their own that’s not necessarily an issue. But if they seem frightened or controlled by the person always accompanying them it’s a different story.

Victims typically aren’t allowed to travel to and from work on their own or move freely in the workplace in case they try to escape.

The modern workplace is full of different types of people, so meeting someone who’s withdrawn or who avoids eye contact is all part of the mix. But anyone who’s suffering from psychological abuse because they’re in an exploitative arrangement may show these behaviours - or be anxious and agitated.

In particular, watch out for workers who seem frightened or reluctant to talk to you in case they get into trouble with the person or people controlling them.

In forced labour situations accommodation is often an issue, with people being made to live in dirty and overcrowded places. They might be living somewhere that doesn’t seem suitable, like an industrial or agricultural building.

And lack of control could mean that they don’t know their own address, or are familiar with where they live and work.

What they have with them

Work isn’t normally the place to keep many possessions, but if someone’s lacking the basics others take for granted - for example, a phone, bag or wallet, this could be a warning sign.

There’s a chance their identification documents and/or passport have been taken away, too.

Have you noticed anyone be regularly dropped off or collected from work in an unusual place or unusual time? This might include very early in the morning or late at night.

If they travel with many other people in the same vehicle at these unusual times, this could also raise alarm bells.

What to do if you have concerns

If you’re worried that someone you’ve met or come across at work may be a victim of modern slavery, bear in mind they may be reluctant to open up to you because they’re worried the people controlling them will find out.

They may also worry about not being believed, or feel ashamed that they’re in this situation.

It’s best to speak to your line manager first, and your employer should have clear procedures in place for how you can report concerns.

It’s only by businesses and employees joining forces that we can all put a stop to the distressing exploitation of vulnerable people.