6 secrets of managers with loyal employees 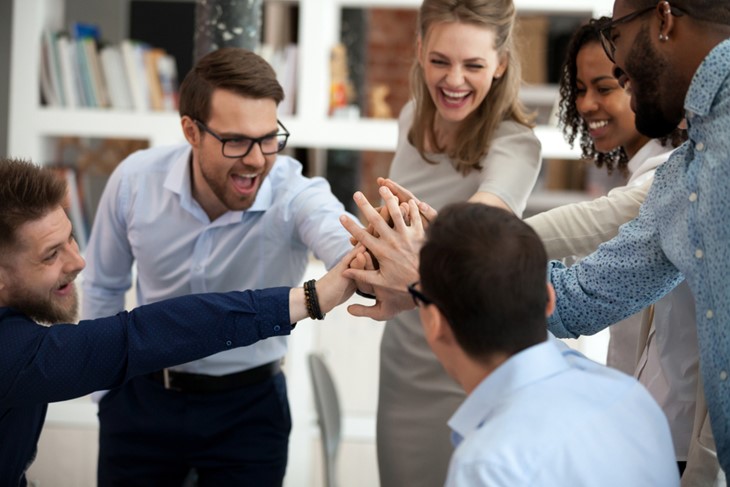 What keeps staff loyal and happy? Salary and benefits are crucial. Training and development count for a lot, and so does a positive workplace culture.

Let’s not forget an employee’s relationship with their manager. Bosses play a pivotal role in motivating and engaging a team, influencing job satisfaction and overall wellbeing outside of work, too.

Given this, the findings of one recent poll should be cause for concern. It showed that employees are actually four times more likely to view their boss as their work enemy - not the other way round. Plus, half of employees surveyed had left a job because of their manager.

At HR GO, we see the impact management can have on candidates’ career decisions every day. That might be someone who feels a lack of support from their boss has contributed to them leaving their current role. Or it could be a candidate who’s accepted a job offer because they’re excited about the inspirational leadership at their next company.

Let’s run through what we’ve learned great managers do to keep a happy, loyal team.

How often do you have planned one-on-one conversations with your staff? Research shows it help build rapport between managers and employees: employees who meet their manager regularly are nearly three times as likely to be engaged as those who don’t get those in-person catch ups.

Showing that managers want to take action on staff feedback is also powerful. One study showed that people who feel heard and over four times more likely to want to do their best work.

2 They give specific feedback, often

The old days of limiting substantial feedback to one or two appraisals a year don’t cut it any more. Your employees want to know how they’re doing more often - ideally monthly or quarterly at the most.

Of course feedback means praise, too. And it’s crucial to give specific praise when it’s due - rather than purely focus on getting the job done.

3 They take a real interest in development

Professional development is crucial in the modern workplace to help employees feel valued and engaged. Personal development counts for a lot too. Put simply, when people aren’t growing any more, they leave.

It makes sense that if you can support employees to succeed - and make them believe they can achieve their full potential – you’re more likely to retain talent.

Pointing out errors in public demoralises and demotivates staff. But a tactful chat allows employees to save face and gives them the opportunity to make things right.

A nurturing working culture means staff feel safe to make mistakes. They’ll also be more likely to approach you to ask for help if they need it.

5 They admit their own shortfalls

Yes, effective leaders are decisive and self-assured. But they’re also honest enough to admit when they’re in the wrong - and have the self-awareness to value authenticity.

If you’re able to show vulnerability in tough times only goes to positively impact engagement and ultimately loyalty.

6 And finally, they trust employees to get on with their jobs

Being micromanaged is a sure-fire way to feel demoralised and demotivated. Effective managers give staff the space to get on with their jobs and guide, rather than take over.

If you can’t, there’s no doubt your best performers will look for someone who can.