The top reasons people get fired (have you done any of these?) 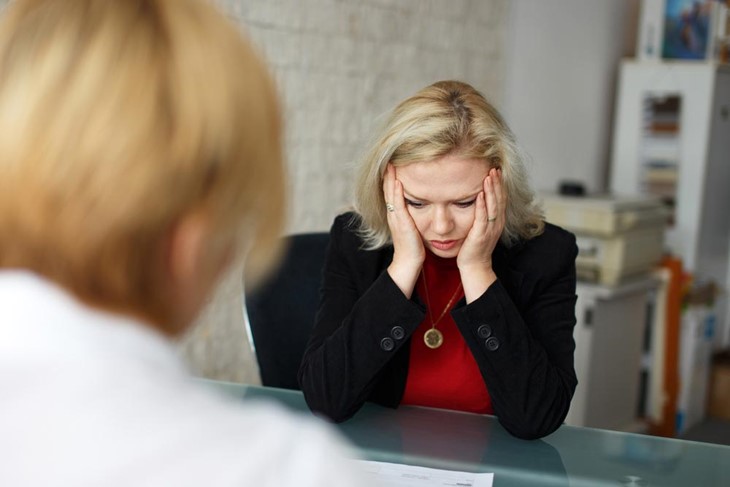 What’s the number one reason you might get fired? If you guessed that poor performance and not hitting work targets tops the list, you’d be right.

But it doesn’t happen to as many employees as you’d think.

In a recent survey of almost 1,500 people who’d got the sack in the last six months, only 23% - less than a quarter – said that not doing well enough in their role was the reason for dismissal.

What’s more, many of the other reasons given might be quite easy to experience yourself if you’re not careful. So read on and ask yourself: How likely am I to be fired?

You’re spending too much time online

Almost as many people who were fired for poor performance lost their jobs for being online. For this survey, 21% got their marching orders for using the internet (whether that’s on a phone, tablet or computer) too much for non-related things.

Policies on personal internet use depend on your employer - and the waters can get muddy if your role involves using social media in a professional capacity. But the general rule is to only click, comment, swipe and scroll during breaks, and, judging by the results of this survey, it’s advice worth sticking to.

You’re socialising too much

It’s great to be friendly and get on well with colleagues, right? Yet for 16% of respondents, too much socialising during work time spelled the end of their employment.

Finding the right balance with this can be hard, particularly if you’re part of a team you get on with outside of work and your company prides itself on a relaxed, informal culture. Indeed, many of the candidates we place through HR GO wish for these things in their next role.

But too much time spent chatting about non-work topics is of course distracting to the rest of the team and ultimately leads to low productivity, running behind and even missed deadlines.

Digital technology means that for many roles it’s less necessary to be physically present in the office and many companies can now be more flexible about hours ‘logged in’.

But if your contract spells out the times by which you need to present yourself at work, it’s hardly surprising that being regularly late will become an issue (as it was for 11% of survey respondents who were given their marching orders after regularly arriving late).

If you’re genuinely finding it hard to make it on time - perhaps because of caring commitments or transport problems - it’s time to speak to your line manager.

You’re taking too many sick days

You can’t help being ill, and employers aren’t allowed to fire anyone because of health reasons. But pretending to be sick to have a day off is unprofessional and may well get you fired. In fact, 9% of the UK workers who took part in the survey were sacked for going overboard with the sickies.

Again, if there’s something going on in your life that means you need to take more time off than usual, it’s an idea to have a chat with your manager.

Or if you’re just not into your job, think about steps you can take to find something that will make you happier. A final word of warning: Try not to make it obvious that you’re looking for a new job while you’re still in your current one. For an unlucky 6% of respondents in this survey, hunting for another role during work hours was the reason they heard the two dreaded words: ‘You’re fired’.