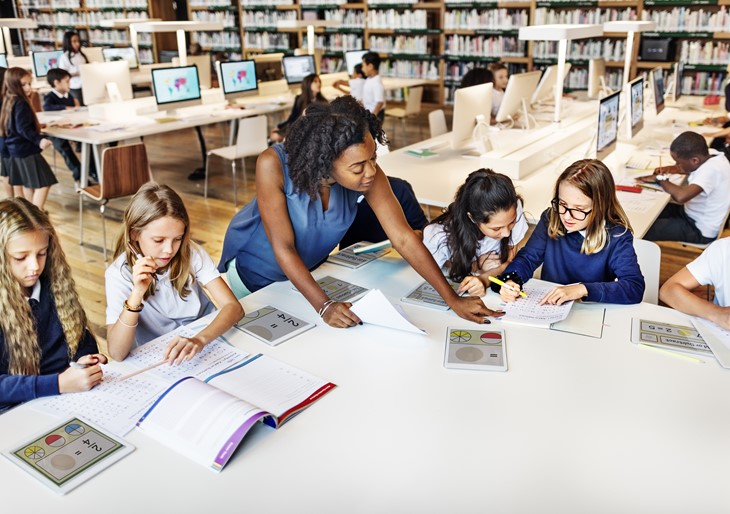 The Department for Education (DfE) has recently released the results from it’s 2019 Teacher Workload Survey (TWS).

The TWS uses a sample comprised of 7,287 teachers, middle leaders and senior leaders from 404 schools. It questions them on the number of hours they work, how those hours are spent, the size of their workload and their working environment. It aims to strengthen DfE’s knowledge base about teacher workload and what works to reduce it. It is the first one they have conducted since 2016.

We have had a read through the results of the survey and have summarised them here. However, if you want to read the full thing, you can find it here.

The hours teachers worked on average does appear to have dropped in comparison to results of the 2016 survey. The overall average for all teachers and middle leaders was 49.5 hours – a drop of 4.9 hours in the last three years.

For Primary teachers, the time spent working per week was 50 hours, whilst Secondary teachers averaged slightly less at 49.1 hours. The gap between them has narrowed in the last three years, from 2 hours to 0.9 hours.

Of these hours, less were being spent working outside of school. Both Primary (12.5 hours) and Secondary (13.1 hours) spent less time working during their weekends, evenings or other out-of-school hours than three years ago. These have dropped by five and 3.8 hours respectively. Just as importantly, the proportion of total hours spent working out-of-school dropped for all teachers, from around one-third to circa 25%.

How Teachers Working Hours Are Spent

The good news is that, despite overall hours dropping, the time spent in the classroom has remained pretty much the same. Primary teachers tend to spend around 22.9 hours teachers, with that figure dropping to 19.9 hours for Secondary teachers.

Whilst these reductions are good news, it should be noted that many teachers responded saying that they were still spending too much time on non-classroom activities.

Whilst this is a step in the right direction, it’s clearly not far enough. In fact, most respondents stated that they are unable to complete their workload inside their contracted hours, feel that their workload is unacceptable and don’t have a good work life balance. Only around three in ten Primary teachers – and four in ten Secondary teachers – stated that they ‘strongly disagree’ that they have an acceptable workload or work life balance.  Meanwhile, 70% stated that they ‘strongly disagree’ with the statement ‘I can complete my assigned workload during my contracted hours’.

These figures are all down on the 2016 survey, but there are still issues for many teachers.

Finally, the TWS delved into the working environment teachers endured. It ends on a positive as well, as most teachers reported being happy with the development time and support they receive.

Over half of the respondents agreed that “their schools’ working environments allow them to collaborate effectively on teaching and learning” whilst most “reported that their schools had made efforts to change their policies and approaches to reduce workload”.

The findings are overall positive – whilst still clearly displaying that there is much more that needs to be done. Teacher’s working hours are reducing and it’s mainly reducing from out-of-classroom work, meaning teachers have more time and effort to focus on the classroom.

However, very few teachers have an acceptable work life balance and feel over-worked, meaning there is still work to do.