5 interview questions that are off-limits 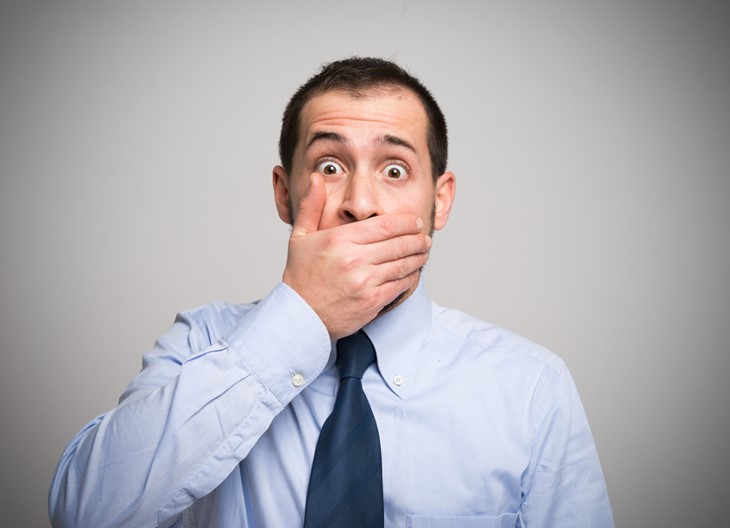 During an interview, there are certain topics it’s against the law to quiz a candidate on.

These are ‘protected characteristics’ as defined by the Equality Act 2010, and it’s illegal to discriminate against anyone because of them.

Find out about off-limits topics - and what it’s fair and legal to ask instead. (Hint: it’s best to stick to questions about someone’s ability to do the job, and nothing else).

As a potential employer, you’re legally obliged to check that candidates can work in the UK.

But questioning someone about their race or ethnic heritage is forbidden. So is quizzing them about their religion or first language. This is because if you imply that a candidate’s nationality could affect how they do the job, it could be seen as discrimination.

Better to ask: “What languages do you fluently write or speak?”

2 Do you have children?

Parenthood is another ‘protected characteristic’ under the Equality Act 2010. That rules out asking if your interviewee has children, is pregnant or plan to have a family in the future.

This is because employers could reject someone who they think could take maternity leave in the future, or may need to take more time off to care for children when they’re sick.

Better to ask: "Do you have any current commitments which could affect your ability to do this job?”

As above, marital status could be an indication of whether a candidate plans to have children and the implications that may have for an employer. But whether someone is married, in a civil partnership or single has nothing to do with their fitness for work, and if you ask them you’ll be breaking the law.

There’s another reason to steer clear of this line of questioning. It could also be seen as a way to find out the candidate’s sexual orientation which would be discriminatory.

Better to ask: "Do you have any current commitments which could affect your ability to do this job?”

When it comes to polite chit-chat, asking someone’s age is already a bit dodgy. Take note that during an interview, it’s actually illegal.

For certain roles, like selling alcohol or tobacco for example, it’s fine to check that candidates are over 18. But asking directly is out, as is any other subtle age-fishing. That means steering clear of quizzing them on when they graduated, or how many more years they plan to work before they retire for example.

5 Do you have any previous criminal convictions?

According to the government website, employers can’t turn someone down for a job because they’ve been convicted of an offence if the conviction or caution is ‘spent’ - unless an exception applies. This exception might be if a previous crime relates to the role they’re applying for, as a teacher or childminder, or a senior banking or financial role, for example.

Better to ask: "Are there any reasons why you may not legally be able to take this position?"

Be careful what you ask

Through our work at HR GO helping clients fill roles, we know it’s key to put candidates at their ease to get the best from them in an interview.

But when you’re trying to build up a rapport with someone you think will be a great fit for your company, it might be tempting to let yourself slip into a grey area with subtle prying you know could be interpreted as off-limits.

But aim for willpower of steel. Asking about anything personal in an interview can potentially be seen as discriminatory. Plus, if they do ultimately land the role they’ll respect you more for being ultra-professional from the start. That reflects well on you as an employer - as well as your company as a whole in the long term.