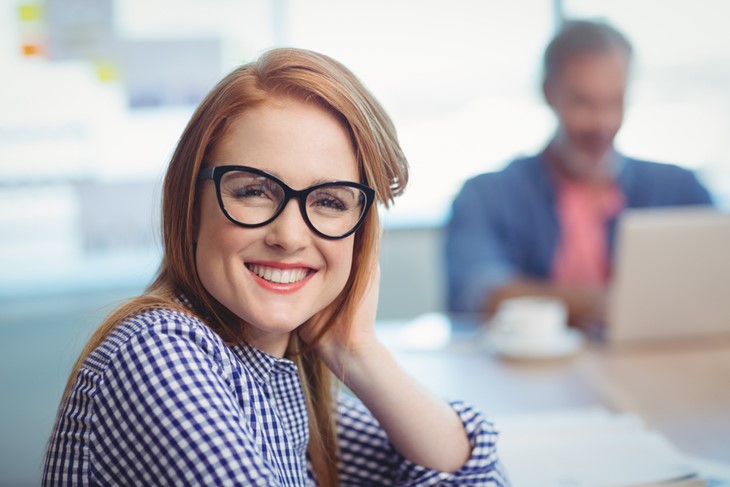 If you’re 34 or under, there’s been a change in the type of job people your age do. Did you know that, compared to a decade ago, young people are more likely to be working in a low-paid field like retail, caring, food service or hospitality?

This is according to data from the Office of National Statistics Labour Force Survey, a study of the employment circumstances of the UK population.

Plus, research by the Resolution Foundation shows that the pay for young people has dropped the most out of all age groups since the recession of 2008.

Although everyone’s pay packets suffered during the financial crisis, young people who’d only just started their working lives bore the brunt (whereas traditionally pay usually rises most quickly at the start of someone’s career). And this means that for the first time a generation is earning less than their parents.

Another reason for young people to be earning less than those the same age a decade earlier? Apparently if you’re in your mid-20s, you’re a quarter more likely to work part-time than the generation before. This includes taking on zero hours contracts and short-term contracts.

There have also been big headlines about graduates leaving university and struggling to find suitable roles. Research two years ago from the Chartered Institute of Personnel and Development (CIPD) found that because of the lack of high-skilled job openings, over half of UK graduates were in non-graduate jobs.

The amount you have to repay depends on the size of your pay cheque. Currently, you have to earn over £1,750 a month (that’s the same as £21,000 a year) to start paying your loan back.

And something that’s less talked about is that if you’re a university leaver working in an unskilled profession, you may not to have to pay anything back at all. For students at university in England and Wales after 2012, any outstanding student loans will be written off after 30 years.

We all want fulfilling, rewarding work that pays well. But if you find yourself in a low-paid low-skilled job, particularly after graduating, take heart. There can be positives to be gained from where you are at the moment.

Low-paid jobs can be a good introduction to working life. Work hard and take in what’s happening around you and you can learn about how businesses operate, gain valuable skills and make key contacts for the future. That could mean turning a temporary or seasonal role into more interesting permanent work, for example.

And as we know well at HR GO, employers are increasingly valuing the low-paid, low-skilled roles they find on candidates’ CVs. This kind of experience show future bosses that you have a good work ethic, can handle working life and can make a positive contribution to a company.

So while the workplace may have switched compared to a generation ago, there could well be light at the end of the tunnel. Keep in mind your long-term goal and treat each job as a step towards where you ultimately want to be.