Warning signs to look for during interviews 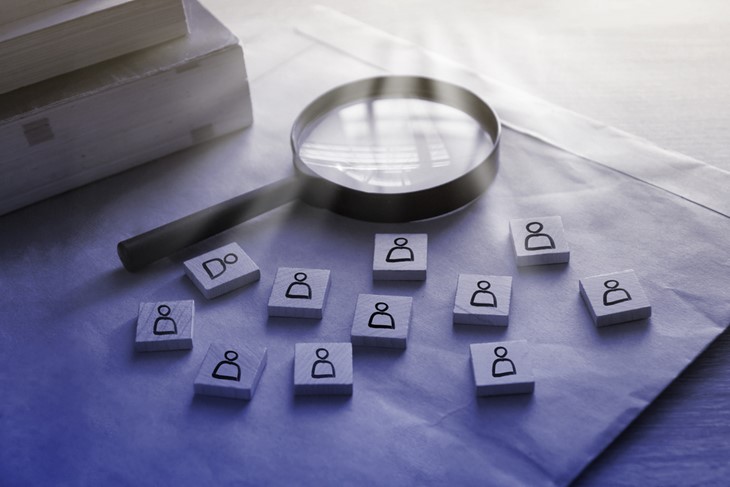 Recruiting a new member of staff always involves an element of risk, and often there’s no way to find out what a candidate’s really like until they’re on the job.

But there are some red flags to look out in interviews, so arm yourself with the right information and you’ll be more likely to spot people to avoid.

If a candidate turns up late to an interview, there could be a reason. They may have set off in good time, but faced unavoidable delays in traffic or public transport for example.

However, poor punctuality is generally a red flag. Not only does it hint at poor timekeeping, but lack of preparation and even how someone might behave on the job in the long term. After all, of all the days it’s good to research any hold-ups on the route and set off early to take these into account, it’s interview day.

2 They sit down empty-handed

When you’re interviewing someone, you want to see that they’ve taken the meeting seriously enough to do some research ahead of time. And a notepad, pen and spare copy of their CV will show just that.

If a candidate doesn’t need any paper prompts and wows you with amazing recall, turning up empty handed might not be a problem. But it can be a warning sign that they haven’t prepared - and that’s not the type of person you want on your team.

It’s important that candidates have a good grasp on what a potential job is about before they go for an interview. At HR GO, we brief candidates fully on what the role will entail, and if they’re still not clear on key aspects we’d expect them to check with us again.

So if the candidate you meet either seems vague on what they’d be doing in the role, or has misconceptions about what’s involved, they’re probably not taking the prospect of working for you seriously enough.

4 They ignore the receptionist

Ask your front-of-house staff to supersleuth on the candidate the moment they step foot in reception. If they report back that they were largely dismissed or spoken disrespectfully to, that should alert you to a potential red flag.

You’re looking for someone who’s professional and polite no matter who they speak to - from the receptionist up to the MD.

5 They ask the wrong questions

Not preparing any questions to ask is a sure-fire warning sign of a sub-standard interviewee. It shows lack of curiosity, preparedness and zero enthusiasm about the role.

But what they actually ask can be as important as whether or not they ask anything, as it gives clues to their work ethic and what’s important to them. In an ideal world, the candidate will use the classic ‘Are there any questions you’d like to ask me?’ slot to enquire more fully about job duties, your expectations of them in the role or the company’s vision and values. But if they seem more interested in money and how much time off they can negotiate, run for the hills.

Most of us have had a less-than-perfect relationship with one of our superiors at some point in our career. But if a candidate is happy to sit and vent about not getting on with their old boss, or how they feel they’ve been treated by an employer in the past, steer well clear.

Ace recruits have maturity, professionalism, discretion and judgement in spades - but complaining during an interview shows a lack of all four vital traits.

So when you ask the question: ‘Why do you want to leave your current employer?’ keep a look out for any negativity. If nothing else, just think about what that candidate could say about you in the future…