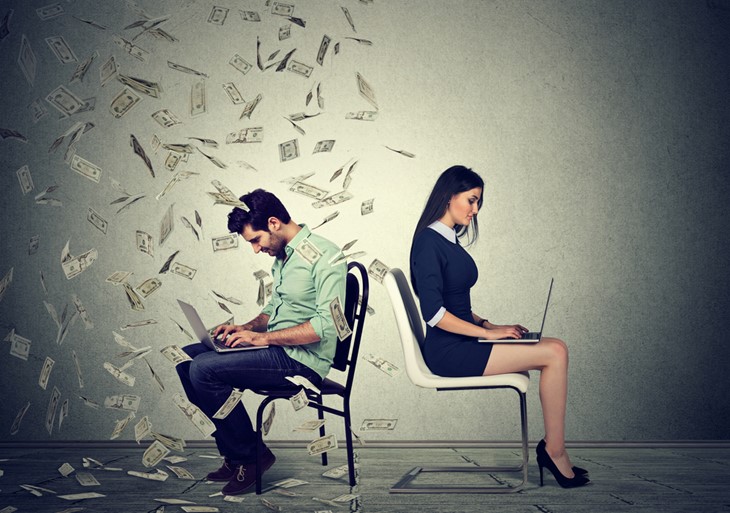 Equal pay legislation has been around for nearly 50 years, but on average women still get paid 18% per hour less than men.

Now, legislation introduced in April 2017 has set its sights on narrowing the gender pay gap by demanding greater transparency from UK employers.

As part of the Equality Act 2010 (Gender Pay Gap Information) Regulations 2017, if your organisation has 250 employees or more you’re legally required to publish calculations on the size of the pay gap between your male and female employees.

This information should be available on your website and a government website by April 2018, and then updated every year onwards.

What is the gender pay gap?

There’s sometimes confusion around the difference between the gender pay gap and equal pay. Equal pay means that by law women must be paid the same as men for doing the same work.

Gender pay gap reporting gives a broader picture of how much male and female staff are paid within an organisation. It’s about analysing the difference between what male and female employees earn on average over a period of time, no matter how senior their roles.

Are you ready for gender pay gap reporting?

If not, you’re not alone. Research in October 2016 showed that over half of employers didn’t realise they’d need to publish any data and one in five weren’t sure if salaries were equal in their organisation.

More alarmingly, less than half of employers said they trained or coached managers on how to promote equal pay and gender equality.

Reasons for a gender pay gap

The reasons behind a gender pay gap are complex. Many of the causes are outside the control of most organisations and have more to do with cultural factors.

For example, some higher-paid sectors tend to attract more men than women, like IT, engineering and construction. Plus, women are also predominantly the prime carers of children and therefore most likely to take on flexible or part-time working. And this affects their career progression and earning potential.

But it’s worth asking if women are overlooked for promotion simply because they don’t push for it as much. A survey published in March 2017 shows that 40% of men quizzed were planning to go for a pay rise and a step up the career ladder this year, compared to just 25% of women.

Taking action to close the gap

Gender pay gap reporting will be a way to shine the light on any unconscious (or possibly conscious) bias organisations display towards female staff.

The information will be publicly available and there’ll be league tables showing which employers have the widest gaps, and which have the narrowest or no gap at all. This will make it a new factor to judge organisations by - for employees, clients and of course potential new recruits.

Businesses that fail to take action to close a gender pay gap will take a hit to their reputations. On the other hand, those who do all they can to make sure men and women work on a level playing field will find it easier to attract and retain the best talent, of both sexes.

The more diverse a business is, the more engaged its company culture and the more productive its workforce. Striving for gender equality makes you a better employer - and a more successful business in the long run.

You can download a free guide to gender pay gap reporting from the Chartered Institute of Personnel and Development (CIPD) here and ACAS here.