The cost of hiring the wrong candidate 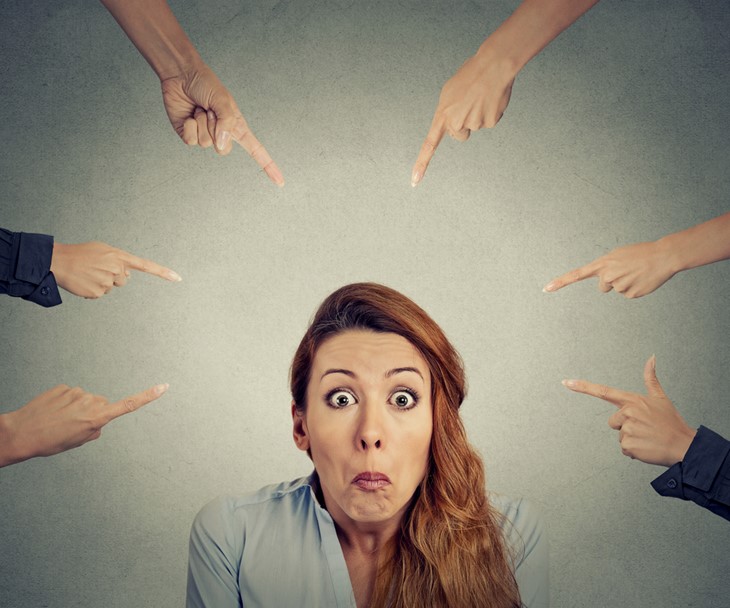 It's never good news hiring the wrong candidate. But it may be even more costly than you've realised.

In a competitive and candidate-driven job market, it goes without saying that the strongest employees get snapped up first.

Our advice is to aim to fill vacancies faster and smarter, as businesses that drag out the recruitment process risk losing their top choices to the competition.

But this comes with a warning. Panic, or hurry things along and you risk making a bad hire that you grow to regret.

A candidate’s CV could turn out not to be fully accurate, or they exaggerate during the interview stage - only for you to find out when they start that they’re not as competent as you’d believed. Maybe someone brings fundamental personality clashes to a team, which leads to mistakes or a loss of productivity. Or, in the worst cases, the situation could be more serious and you might have to deal with fraud or legal action.

Whatever the reasons for offering a job to the wrong person, it can turn out to be an expensive error. The CIPD estimates that a bad hire costs a business an average of £8,200 (that figure rises to £12,000 for senior managers or directors).

The price tag for hiring the wrong candidate can cover:

Hiring the wrong candidate for the job means productivity can take a hit not just for that role but in the wider sense.

It might be as tangible as a decline in sales, mistakes made during important projects or missed deadlines. In an extreme case, it could mean lost business or even damage to your company reputation.

These could all be things that cost extra time and resources to correct. Or they could mean other staff have to take up the slack, hand-holding someone through tasks they should be able to do or adding extra work to their own already lengthy to-do-list.

If someone can’t carry their share of the load it puts more pressure on the rest of the team, and almost inevitably leads to stress and frustration (and maybe even resignations in the long term).

And if that ‘problem’ person doesn’t get on particularly well with their colleagues – particularly if there are definite personality clashes - it’s anything but positive for team building.

Managing a poorly performing employee can be a time-consuming distraction from normal duties.

One survey of US chief financial officers found that managing employees who aren’t living up to expectations can actually take around one day a week. Chances are, your business simply doesn’t have time for this.

Choosing only the best candidates

It’s not hard to see the moral of this tale: move decisively and efficiently - not rashly - to find someone who’s the best match for a job. Never skip the basics, such as crafting a comprehensive job description, thoroughly studying references and including a minimum of two interview stages as part of the process.

But the simple fact is that you’re more likely to make bad hiring decisions if you go it alone. Every day, our HR GO consultants get to know the competencies and attributes of candidates up and down the country. And as we know what an impact a bad hire can have on your business, we’re on a mission to guide you through the whole recruitment process - and help you add only the very best people to your team for long-term success.