Is the gig economy the right fit for you? 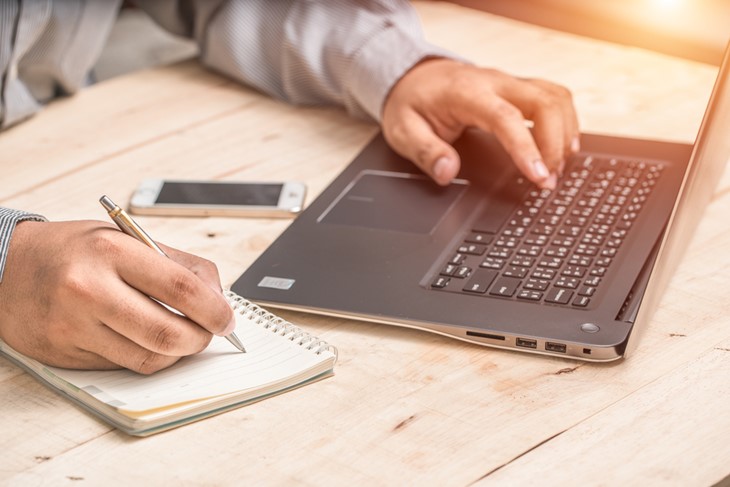 In the world of work there’s huge buzz around the phrase ‘gig economy’. The freedom and flexibility to take on project-based tasks when you like means more and more people are trying their hands at this new way of earning money.

Gig working looks like it’s here to stay - and grow. The Recruitment and Employment Federation (REC) predicts that by 2021, nearly a third of UK employers will be using digital work platforms to find gig workers. Meanwhile, the amount of Brits who think they’ll be still in a traditional 9 to 5 job by 2025 is just 13%.

A court case involving Uber taxi drivers has generated countless column inches recently, but you needn’t be behind a wheel to be part of the gig economy.

Many self-employed people use online marketplaces to sell freelance services in areas including business support and marketing in particular - virtual assistants, freelance graphic designers and developers are just a few.

If you’ve just started out or haven’t yet decided on a career path, gig working can give you an informal taster of different sectors or supercharge your CV or portfolio.

As a millennial you’re four times more likely to have experienced the gig economy as someone in their 50s-70s, according to a poll by recruiting technology company Jobvite in February 2016.

Technology may be one driving force for this, but so might be a growing desire for flexibility and control over your career. Taking on project-based tasks means you can choose your own schedule and accept as much - or little - work as you want. Compared to having a ‘full-time’ job, it can be easier to fit other commitments alongside gig working. This is handy if you’re a student, have small children or care for elderly relatives.

What you should remember

Flexibility and more choice at a better work-life balance? The gig economy can definitely offer you both. But not having a regular pay packet and fixed working hours can make this a precarious way of working.

On many online marketplaces customers bid for specific services, so it can seem tempting to lower your rates to attract bookings rather than taking a risk to charge what you’re worth.

Plus, as a gig worker, you’ll be classed as self-employed and have no rights to the national living wage, paid holiday entitlement, sick pay, pension contributions or parental leave. And as on-demand workers are not taxed at source, self-employed workers are responsible for paying their own tax at the end of the year.

The future of gig working

As mentioned above, Uber taxi drivers recently won the legal right to be classed as workers instead of self-employed, boosting their chances of earning the minimum wage and receiving holiday pay.

And at HR GO we understand that while working flexibly can offer great opportunities for some people, it still brings an unfair amount of uncertainty to others. So we were pleased when in July the REC called for more protection for gig workers and requested the government clarify their legal and tax status.

The one thing everyone agrees on is that the gig economy is set to keep expanding and will change the future of work. It’s only by arming yourself with as much information as possible about the pros as well as cons that you can decide if it’s for you or not - and squeeze the max out of this new way of making money.