Don't panic - there are still jobs to go for 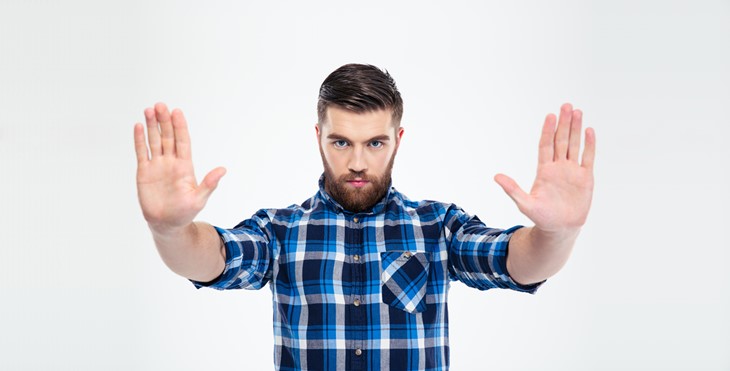 There’s no need to panic about jobs.

That’s the message to candidates from HR GO Recruitment chairman Jack Parkinson after the shock Brexit vote. For most candidates, it would be business as usual.

HR GO plc is well placed to satisfy most job needs because its family of companies cover a wide spectrum of industry specialisms and roles -  permanent, contract and temporary - in a wide range of locations.

The Brexit decision could even be good news for UK workers, he said. While there would be no immediate change to taking on unskilled EU labour, employers might step up their efforts to recruit UK candidates.

He accepts that some enterprises, especially those with close EU links, might trim back hiring plans.

And some employers in, for example, the construction and land sectors that rely on easy access to EU workers, might be concerned.

Mr Parkinson says that negotiations about the UK’s future relationship with the EU will take some time.

Until the outcome was known, there would be no change to existing arrangements for employers taking on EU and other overseas workers.

“There is a lot of understandable worry and uncertainty about how the Brexit vote will affect jobs,” he said. “But it’s important to stay calm and for the Government to ensure business stability. The UK has a large, vibrant economy and we at HR GO are optimistic that employers will still need permanent and temporary workers. With our network of outlets across the UK, we are well placed to find the right job for candidates.”