National Living Wage - are you ready? 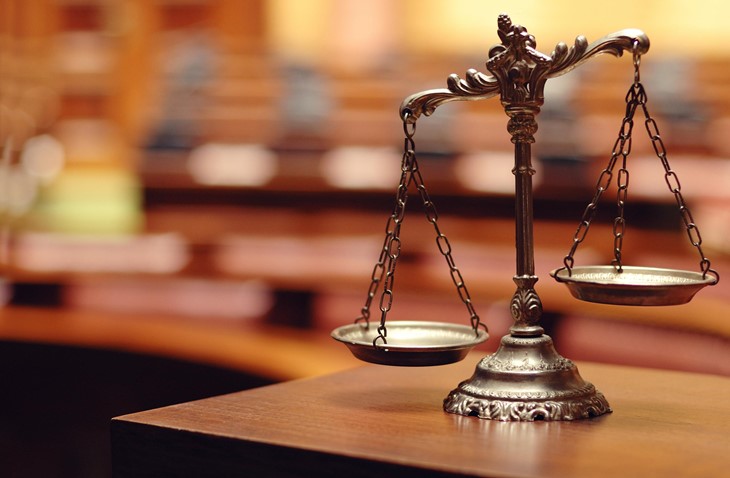 The National Living Wage is coming into force on 1 April, taking the pay for those aged 25 and over to £7.20 an hour.

Research from the Resolution Foundation and the CIPD predicts that these changes will affect half of employers, so it’s important to consider the implications of the National Living Wage (NLW) if you haven’t already.

A survey in December showed that many companies hadn’t yet taken the steps they needed to be prepared. When the Department for Business, Innovation and Skills quizzed 1,000 UK employers they found that only around 46% had updated their payroll to take account of staff 25 and over on 1 April 2016. And even less (39%) had made their staff aware of these changes.

The government is urging businesses to prepare for the changes, passing on advice including:

If most of your employees are under 25, you’ll also need to forecast ahead to when they’re old enough to be eligible for NLW.

How will you compensate for the National Living Wage?

The Resolution Foundation and the CIPD research also found that 54% of employers felt the changes would have a material effect on their wage bill. When employers were asked how they planned to compensate for this:

If you’re a larger business, the pay increase might be relatively easy to accomodate. The sectors predicted to be most hard hit are retail, hospitality, care and any other industry dependent on minimum wage staff where there’s less ‘wiggle room’ to swallow increased wages by raising prices.

Communicating the changes to staff

The National Living Wage could impact on more areas than purely the cost of paying your staff enough to meet the target. It could also affect crucial workplace factors like employee morale and internal communications.

While an increased hourly rate will have a positive impact on many people’s lives, communicating the changes to staff who are under 25 but may do the same work as older workers elegible for the rise may take careful handling. And, depending on your team dynamics, you could have to watch out for problems with employee relations.

As far as recruitment goes, if you look like you favour employees under 25 during the recruitment process purely so you can pay them less, you may risk age discrimination.

At HR GO, we tell our clients that faced with two similar candidates, it’s always best to opt for the very best person for that particular role - regardless of their age. This doesn’t just make sense while you’re looking to fill a vacancy, but finding the right member of the team can pay dividends long term in all sorts of other ways.

How do you think your business will be affected by the National Living Wage? Let us know…