What’s the number one thing job candidates want from you? 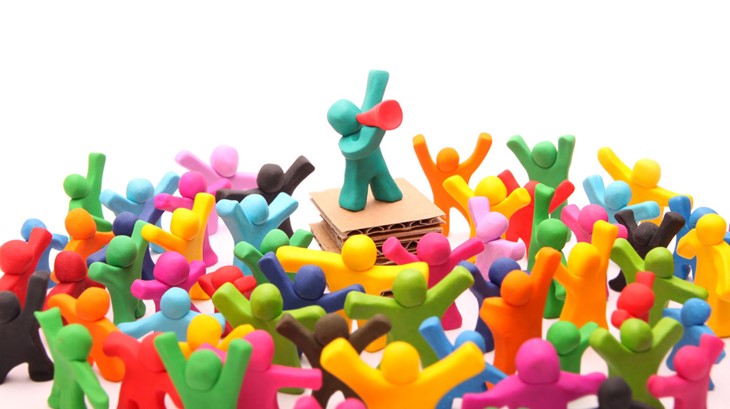 Have you ever really thought about what it’s like to apply for a vacancy with your organisation? If your honest answer is ‘no’, you’re not alone.

The Recruitment and Employment Federation (REC) questioned 2,000 adults - a mix of candidates and employers - and is now on a mission for businesses to pay more attention to the experience people have during the recruitment process.

Its survey looked at what works and what doesn’t when it comes to applying for jobs, and it turns out that the things candidates want from employers aren’t necessarily what employers think are important.

In my role as HR GO’s Resourcing and Development Manager I recently attended the Talent, Recruitment and Employment Conference 2015, where the survey findings were launched as a new report, ‘The Candidate Strikes Back’. Hearing first-hand about this research, it was clear to me why it’s vital for the recruitment sector to listen to the voices of candidates.

It’s true that the balance of power has shifted. There are skills shortages in many sectors and because of the higher number of vacancies available, jobseekers can pick and choose the roles they want.

But not taking into account applicant views also has a knock-on effect. REC’s survey found that more than half of candidates who felt a recruitment process was lacking would talk to others about it, and 5% would share their views on social media. Some 24% of people with a negative recruitment experience even said they wouldn’t use a product or service from that organisation again.

So what’s the number one thing candidates want potential employers to do? It’s all about feedback.

‘Give us feedback, even if we don’t get the job’

If you’ve ever unsuccessfully applied for a role in the past, you’ll know that being told why you weren’t selected can be really helpful. It’s a way to focus on your weaker areas to strengthen future applications.

But eight out of 10 people who responded to the REC survey said they failed to get feedback the last time they failed to land a job. Over a third (34%) of workers who took part in the survey rated giving feedback as the most important thing employers could improve on.

How many employers guessed this as candidates’ number one concern? Just a tiny percentage, only 3%.

Take a positive step towards a better candidate experience by aiming to give specific and clear feedback to anyone who applies for your role - whether or not they were successful.

‘Ask for our feedback, too’

If you don’t ask candidates for their feedback on how the recruitment process was for them, you’re not doing your business any favours.

A huge 93% of people surveyed who classed their last recruitment experience as ‘bad’ also revealed the employer hadn’t shown an interest in asking for their own feedback.

You may wonder why this is important, but it’s only by getting an honest, on-the-ground picture of what it’s like to apply for a role with your company that you can improve and develop your process.

What happens if you don’t provide feedback?

At HR GO, we sometimes talk to clients who are considering recruiting directly themselves. But unfortunately they often don’t appreciate the volume of responses they’ll receive to job adverts.

For example, if 100 candidates apply for a role, it’s not enough for them to reply to a handful of the best ones to arrange an interview.

Not having the systems in place to keep candidates informed with proper feedback means a poor experience for them, which as we’ve seen above can affect the reputation of your business.

It’s about dealing with these responses to make sure your brand isn’t damaged. There are lots of benefits to using an employment business to recruit staff, and making sure that candidates are left with a good impression of your organisation is just one of them.

REC has launched the ‘Good Recruitment Campaign’ to give free information and advice to employers on best-practice recruitment. You can get a free copy of ‘The Candidate Strikes Back’ report when you sign up to the campaign.