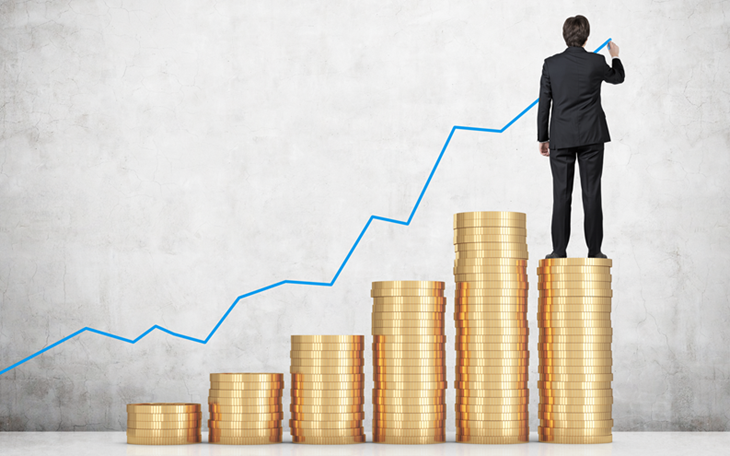 With news that the minimum wage is set to become the national living wage, what difference will this make to your business?

To offset these extra payroll costs, employers will pay lower corporation tax and also less national insurance due to an increase in employment allowance.

Apart from the dramatic rise, what’s really grabbed the headlines is the fact that the national minimum wage is to be re-branded as the ‘national living wage’.

Will businesses struggle to pay?

Clearly, this increase will help the most low–paid – it’s estimated to apply to around 10% of the workforce. However, the Federation of Small Businesses cautions that meeting the new £7.20 national living wage may be a struggle for some employers.

Elsewhere, the CBI has warned about possible job cuts in retail, leisure, hospitality and social care – traditionally sectors relying on low-paid work forces and with a high part of their cost base as labour costs.

Is it enough of a rise?

The Living Wage Foundation (LWF) has expressed concern that the new national living wage still won’t be high enough for low-paid workers, since the chancellor also announced cuts to tax credits and freezes to in-work benefits.

LWF sets the current UK living wage as £7.85 nationally and £9.15 in London, and so the new national living wage from April will fall below that at £7.20.

Plus, there are question marks on how the rise will affect the under-25s. “We have spoken to a few employers since the announcement and their concerns are about the starting point of age 25,” Rhys Moore, LWF director, told Personnel Today.

“Many take an age-blind approach already but there is a worry about whether this will be sustainable. If there’s a steep increase in pay between the ages of 24 and 25, how will this play out? Will employers let people go?”

When it comes to filling job vacancies, offering potential recruits higher rates is crucial for businesses. Candidate availability is falling and there are skills shortages in sectors including construction, maintenance and manufacturing.

Here at HR GO we see committing to paying employees more as a shrewd move. It’s now more vital than ever to recruit smarter and make your business more attractive than your rivals – and that includes increased rates for roles. A competitive package can also make your workforce more productive, more reliable with less absenteeism and more engaged overall.

What’s in a name?

The national minimum wage was introduced in 1999, and the length of time it’s been around means that there’s increasingly been a temptation for some businesses to view it as a maximum rate they need to pay.

Some employers we talk to at HR GO assume they only need to pay the current minimum wage level of £6.50 for a certain level of job – and it can be a struggle to get them to agree any more. If businesses now have to re-examine the rates they’re paying – and stop using the term ‘minimum’ – then we see this is a positive for their them as well as their workforce.

Want to talk about how the national living wage could affect how you recruit as a business? Do get in touch for a chat.