Why didn’t you get a pay rise? 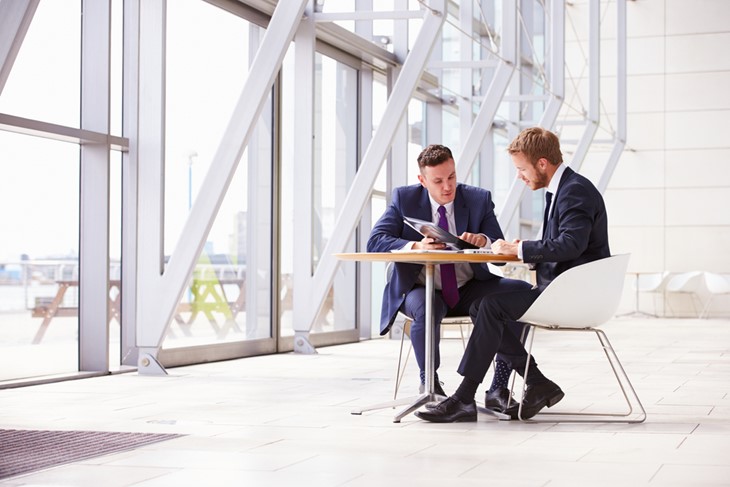 If you were hoping for a pay rise at work, it might feel demoralising and perhaps a bit embarrassing to be turned down.

There are lots of reasons why requests for extra salary are rejected. The most common is that the company you work for isn’t in a position to offer its staff any more money at the moment.

Although your employer’s bottom line is mostly out of your control, you do have a say over other factors that affect a pay rise - or lack of it.

Find out what they are, and how to boost your pay cheque next time around...

You didn’t showcase yourself

Don’t assume your manager has been keeping a precise tally of how you’ve contributed to the company’s success - and bottom line. It’s up to you to make your accomplishments clearly known.

Want to showcase what a valuable member of the team you are but find that self-promotion doesn’t come naturally? Quietly keep a list of things you feel you did well or got results in.

That might be a congratulatory email a client sent you after a successful project or specific examples of where your actions saved money.

If you go into a pay rise meeting without the information you need to support your case, chances are you’ll leave empty handed.

We spend so much of our lives at work, it’s very normal to confide in a few trusted colleagues with the odd gripe or bit of office gossip.

But if you tend to mass-broadcast each little complaint or gain a reputation for bitching about things left, right and centre on a daily basis, don’t be surprised if you don’t land a pay rise.

You don’t give that little bit extra

If you turn up and get your job done, technically you’re fulfilling your responsibilities and have earned your monthly cheque.

But scraping by with the bare minimum of effort usually isn’t enough to deserve a pay increase.

On the other hand, doing that bit extra marks you out as an asset to the company and more deserving.

Things that can set you apart, for example, include using your initiative to suggest changes outside of your normal remit, helping other team members when you don’t stand to gain personally, and coming in early or staying late if you’re able to.

If your request for a pay rise has been rejected, dust yourself off, take a step back and have a good, hard think.

Understanding why it happened will help you clear any roadblocks standing in your way - and prepare your case better next time.

And there definitely should be a next time. As the saying goes, if you don’t ask, you don’t get.

6 ways to ace a phone interview

How to impress during your call

Why failure will help you succeed

You don’t learn unless you fail first...

What to do, and why it matters